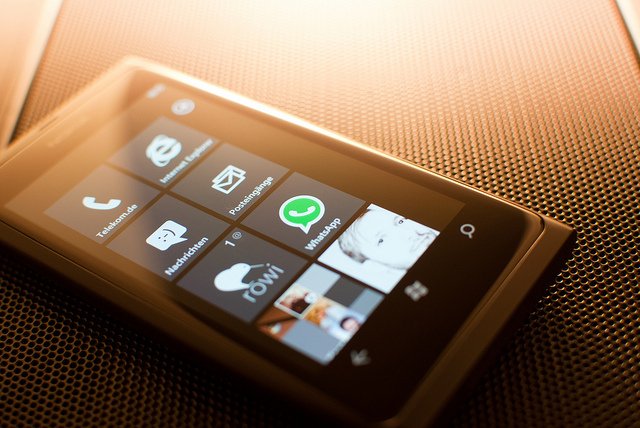 We reported earlier this week that Nokia and Siemens had entered into a definitive agreement in which Nokia will takes full control of Nokia Siemens Network after buying out Siemens for €1.7 billion ($2.2 billion), results of which Standard & Poor’s downgraded Nokia’s rating by one notch to B+ from BB- today.

The rating agency has cited pressure on the company’s net cash following its agreement on acquiring Siemens’ 50% stake in Nokia Siemens Network as a reason. “We now anticipate Nokia’s net cash could be as low as 1.3 billion euros at the end of 2013,” S&P said. “The stable outlook assumes a significant reduction in cash losses and gradual market share improvement.”

Over on this, Timo Ihamuotila, Nokia’s Executive Vice President and CFO, commented:

With a strong positive gross and net cash position, Nokia was able to take advantage of an opportunity to fully own Nokia Siemens Networks and, we believe, create meaningful value for Nokia shareholders. We will continue to prudently manage our cash resources post-transaction.