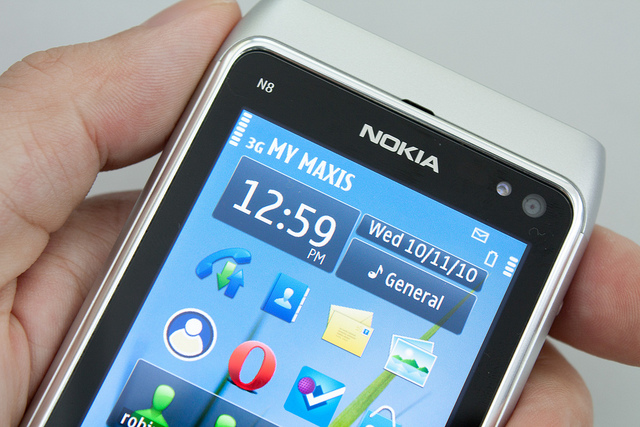 Nokia and Siemens today announced the duo have entered into a definitive agreement in which Nokia will takes full control of Nokia Siemens Network after buying out Siemens for €1.7 billion ($2.2 billion). The acquisition has been approved by the Board of Directors of Nokia as well as the Managing and Supervisory Boards of Siemens already and now awaiting the customary regulatory approval process.

Once the acquisition completes, Nokia Siemens Networks will becomes a wholly owned subsidiary of Nokia. The purchase price totals €1.7 billion, of which €1.2 billion will be paid in cash at the closing of the transaction while the remaining balance of €0.5 billion will be paid in the form of a secured loan from Siemens due one year from closing. The Finnish mobile maker has already obtained committed bank financing for the €1.2 billion cash portion.

Stephen Elop, President and CEO of Nokia, commented: “With its clear strategic focus and strong leadership team, Nokia Siemens Networks has structurally improved its operational and financial performance. Furthermore, Nokia Siemens Networks has established a clear leadership position in LTE, which provides an attractive growth opportunity. Nokia is pleased with these developments and looks forward to continue supporting these efforts to create more shareholder value for the Nokia group.”