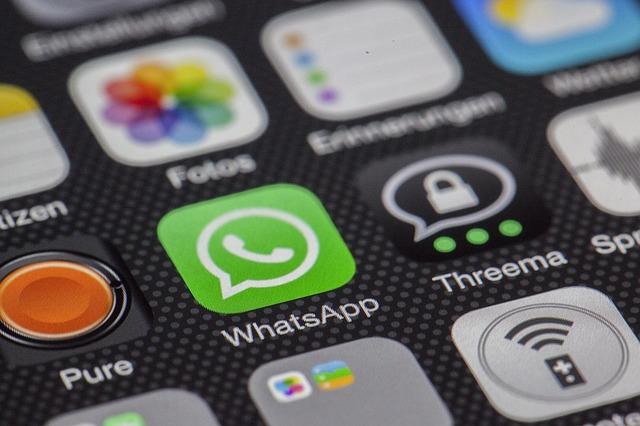 There exists a small subset of gamers for whom mobile gaming will never be on the same level of legitimacy, or worthy of the same investment, as their full-sized counterparts. There is certainly no denying the stark differences between the different formats. There are certain features and trends which apply to one but not the other. In particular, the pricing structures used for mobile games are often very different to those that gamers are used to, which has been a regular point of contention between gamers and developers.

In spite of this, smartphones have begun to emerge as legitimate gaming platforms, with reports of many of the biggest releases of the last 30 years being ported to mobile devices in some form. As such, a number of very encouraging trends have begun to emerge in recent years. These trends show that mobile gaming is more than a cash cow for big games developers. It is a platform that has much to offer gamers. As such, it should be taken seriously.

The following trends have got us excited about mobile gaming in a way we haven’t felt since the heady days of Snake 2! They give us hope for the future of mobile gaming.

As smartphones are touchscreen devices, and most games consoles are not, the input methods that the player uses to interact with the games are also very different. This has forced games developers to think more creatively, and in many ways, this has been a positive thing. Not only have developers learned the best ways to make use of the touchscreen interface, but modern smartphones allow for numerous other methods of interaction. Cameras and microphones, in conjunction with an array of other sophisticated components, allow developers to blur the lines between the game and the real world.

Gaming has come a long way since the vague pixelated shapes of those early games. Smartphones are also very sophisticated, with power rivaling that of a laptop, these phones have no trouble rendering detailed environments. But visuals are only half the battle. Games have also evolved narratives and story-driven games are able to immerse the player in a way that most games simply don’t. The Walking Dead games from Telltale are a good example of a game that is story-driven, and in which player actions affect the story in a meaningful way. See theseWalking Dead No Man’s Land tips to get an idea of how the player decides the story.

The fact that Grand Theft Auto: San Andreas is playable, in HD, on a smartphone, would have blown my younger self’s mind. While the game plays admirably with touchscreen controls, it is the ability to connect a regular Bluetooth console controller and play using that, which allows the game to really shine. Given how easy it is to connect a controller to asmartphone, we would like to see more games supporting it.

These are just a few of the trends that will hopefully be significant in the next year. Of course, we all hope to see a reduction in gratuitous micro-transactions, but that might be asking a bit much.