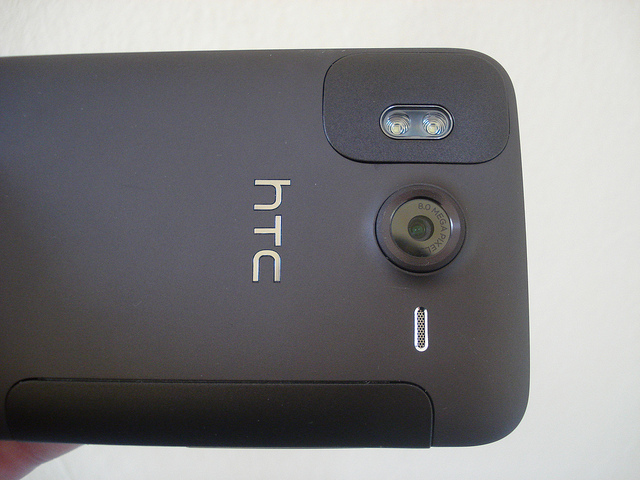 According to the Wall Street Journal – citing an internal HTC email – reported that the Taiwanese mobile maker has reorganizes its US operations and formed a new unit dubbed as “Emerging Device.” The reorganization with the formation of new division is because of keeping focus on future device innovation and distribution.

Although with since lots of happenings going in and around in HTC, such a reorganization as well as forming a new unit seems an important step while the results of the move we will get to know pretty soon. Will update further on this, till then stay tuned with us.