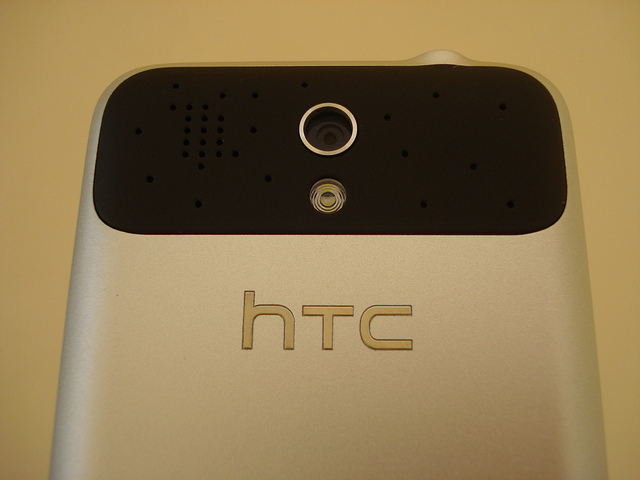 With HTC reported a disappointing profit of $41 million from $2.35 billion revenue for the second quarter Friday, the Wall Street Journal is reporting that the company has lost $395 million in value in total as its share price plunges to a 7-year-low. The mobile maker on Monday has saw its shared had fallen 6.9 percent and has reached NT$189 ($6.27) bringing the market cap to NT$161.04 ($5.34 billion).

The result of such a low-down that Credit Suisse cuts HTC price target from NT$290 to NT$180 while Morgan Stanley also revised and downgraded price target from NT$199 to NT$143 with writing in a note that HTC’s “failure to turn the ‘best ever’ HTC One into scale bodes ill for [its] long-term outlook,” the WSJ report noted.