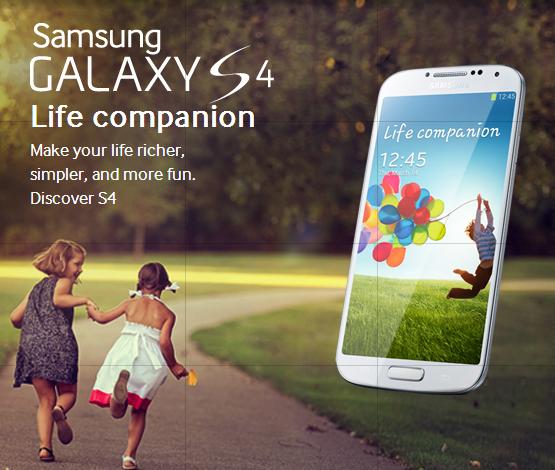 The Yonhap News Agency is reporting that the South-Korean giant today announced that it is investing in Pantech, the country’s third largest handset maker by spending 53 billion won ($48 million) for a 10 percent stake. As per the company, the deal will “help further solidify” its relationship with Pantech.

The deal further means Samsung become Pantech’s third largest stake holder after US mobile chip manufacturer Qualcomm and State-run Korea development bank, which both owes 11.96 percent and 11.81 percent respectively in the company. Also, to note Samsung and Pantech have strong ties in Semiconductor and display business as last year only Patench purchased 235 billion won worth electronics parts from Samsung SDI.