Microsoft today announced that it has improved Window Phone’s Dev Center to support app submission cancellation i.e. the company now stand out a three way changes to the Windows Phone Dev Center which should ease the application submission process. The new change will give developers the freedom to cancel app submissions. Along with this, the company also bring on the support for rotatable screenshots and automatic screenshot re-sizing to the developer hub.

Process usually submerged as “frustrating” the company noted that if you had previously submitted an app and now in any case wanted to change the submission, then you have to “wait until the app submission completed before you could address it.” But, with today’s announcement it turned out to be simpler for the developers so that they can cancel the submission, make the correction and then resubmit their app. 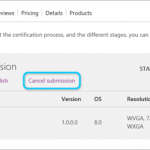 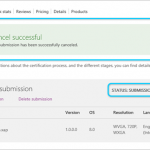 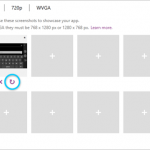 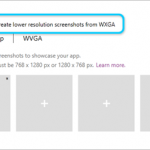