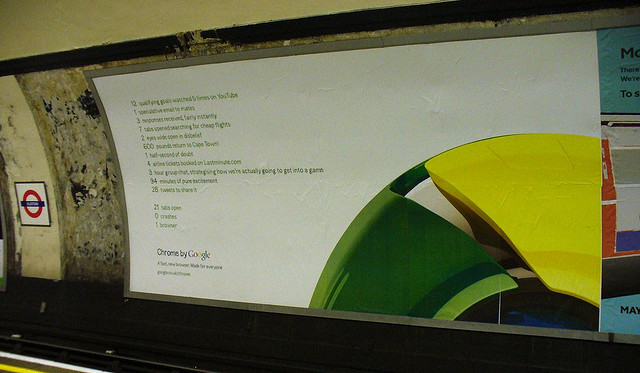 Google today announced the release of Chrome 29 beta for Windows, Mac, Linux and Android, bringing omnibox suggestions based on “recency” of visited websites, WebRTC on Android. The company says the beta has received omnibox suggestions improvements “based on the recency of websites visited, so you’ll get more contextually relevant suggestions at the right time.”

Other web platform features in this release include: