If you still able to memorize that last week we told you about Samsung‘s upcoming next-generation 2GHz tablets that it is likely to announce at Mobile World Congress next month. An another leak today added to that [1][2] rumor – on its not completely pointed to that announcement, but somehow notes the specifications of one of the two brand of company’s new tablets. 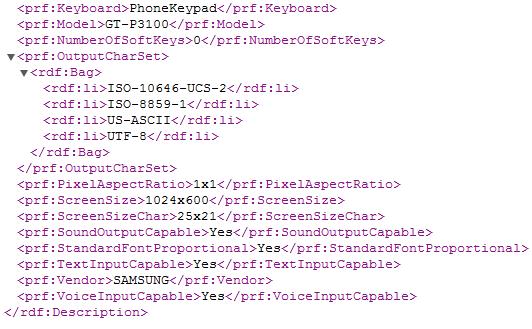 The Samsung GT-P3100 and GT-P5100 just showed up in the Wi-Fi Alliance certification database [1][2], as spotted by Ameblo.jp, still there is not much news into in it as the certification forms are currently blank — the P3100’s UserAgent Profile is also available and suggests that the tablet may have a relatively low-resolution of 1024 x 600 display.