After a NY Times last week article reporting harsh working conditions at Apple’s component suppliers in China, the iPhone and iPad maker has faced a large number of criticism. Donald Trump, an American business magnate, TV personality and author – jumped into Apple-China manufacturing debate asking the Apple CEO Tim Cook to make Apple products in the U.S. On the NY Times report Apple CEO Tim Cook said the company cares about every worker in its supply chain and that any suggestion to the contrary was patently false and offensive in nature. 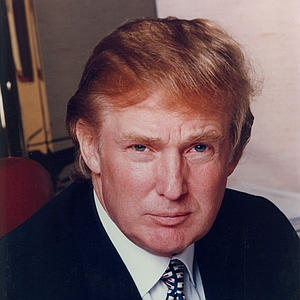 “Wouldn’t it be a great thing if the new leader of Apple said we’re going to start building plants in the United States,” Donald Trump said. Trump continued. “Maybe the incentive’s not there…but when 100 percent of Apple’s products–or virtually 100 percent–are made outside of this country, it’s pretty sad,” he said. Adding to this, Trump thinks Apple should try anyway. “We can do great things in this country…wouldn’t it be great if Apple actually made these products in the United States.”