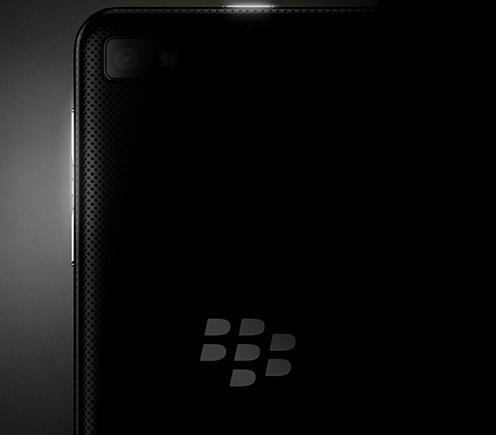 It’s finally the BlackBerry maker Research In Motion day finally as the company has announced that it will be broadcasting the BlackBerry 10 launch event on January 30, 2013 via webcast. The event will happen all around the world’s different cities simultaneously in New York, Toronto, London, Paris, Dubai, Johannesburg, Jakarta and Delhi.

The day will mark the official launch of RIM’s new long-awaited BlackBerry platform – the BlackBerry 10, as well as the company will unveiling two of its first BlackBerry 10 smartphones – probably the N-Series and Z10 BlackBerry smartphone although the company also having plans to debut at least six BB10 devices in the market this year. A live webcast will be held beginning at 10 am ET, which can be accessed via http://www1.rim.com/newsroom.html.