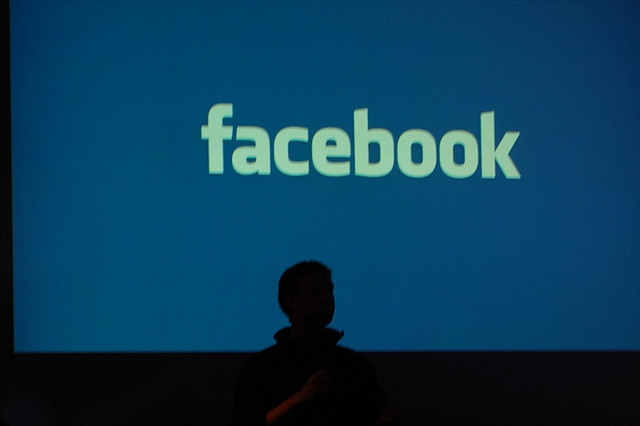 “Facebook has every intention of becoming the second Google, and with that intent in mind, Zuckerberg is said to have asked Samsung to step up cooperation by launching a phone with a Facebook interface,” the publication tipster revealed. “Samsung doesn’t want to help nurture a second Google, which is now becoming a formidable rival for Samsung in the handset business.”

Although Samsung considered the Facebook-platform phone request in an unlikely manner as they feel that developing such a platform does not add any symbolic or monetary significance in such a deal. Other countable thing is that the company also does not carry such an image by which Samsung seeks to carve out something so that it would in actual will brings some real benefits to its own electronics conglomerate empire.