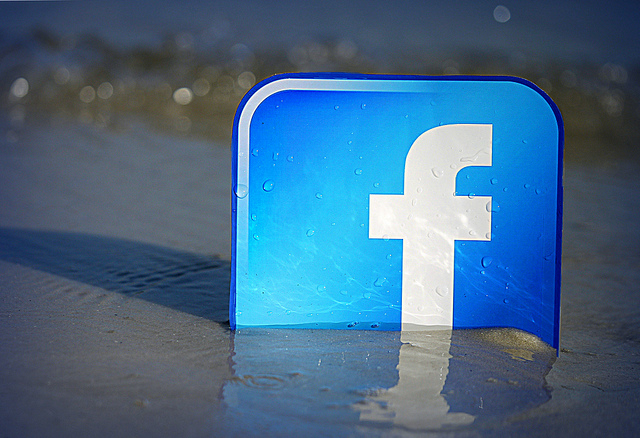 Facebook announced today that it has reached over one million active advertisers on its social network and still counting. The company’s Dan Levy thanks on behalf of social giant to both its small businesses and global brands via a post, because of which the company reached at such milestone.

The number is good and even believed to be what it definitely get – reason sustain is that its huge user base across the world as of April 1, 2013, the company has over 1.2 billion connections between people and local businesses in the EU while its 61 percent of monthly active user base comes from both the EU and UK.

Does your business also advertise on Facebook? If yes, then you too must be a part of this social media(comy). The company even asked its advertisers to share their success story via invite you to share your stories at facebook.com/business/success so if you are interested, why not buzz them apart.