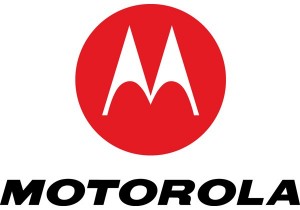 “The introduction of RAZR™ MAXX marked another successful addition to the Motorola product family and contributed to our growth in smartphones. Our Home business delivered another solid quarter highlighted by improvement in year-over-year profitability,” said Sanjay Jha, chairman and chief executive officer, Motorola Mobility. “We continue to work closely with Google to complete the proposed merger during the first half of the year.

Motorola Mobility in the reports says that it still expects the Google acquisition to be completed before the second half of this year, which is quickly approaching. The deal has already been approved by the US and the EU, but still waiting for the green signal from Chinese regulators. The merger’s related costs (banking and legal fees, mostly) accounted for about 21.5 percent of the company’s losses for the quarter. There was earlier news also spread that Google acquired Motorola Mobility just in order to sell it to Huawei for higher price.