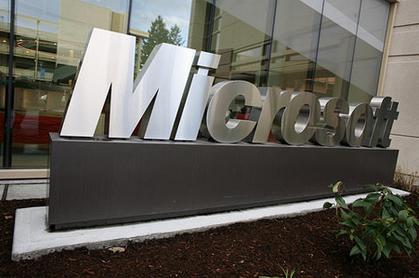 Although Microsoft gradually keen on pushing out Windows Phone 8 updates, but another holiday-season firmware update to Windows Phone on the chart. According to a Windows Phone job posting, its revealed that the company is finishing its current release with the “next release targeting the holiday of this year.” A job listing, spotted by WMPowerUser:

This is a great time to join as we’re completing our current release are getting ready for our next release targeting the holiday of this year and we’re chartered with keeping the momentum for Windows Phone by bringing new killer devices and delightful user experiences. There are enormous growth opportunities in this role and organization.

Further there is also another job listing on the company website also revealed that it is being working on Windows Phone Blue, a release that will become probably Windows Phone 8.5. The listing read like:

We’re looking for an excellent, experienced SDET to join the Core Experience team in Windows Sustained Engineering (WinSE). The Core Experience features are the centerpiece of the new Windows UI, representing most of what customers touch and see in the OS, including: the start screen; application lifecycle; windowing; and personalization. Windows Blue promises to build and improve upon these aspects of the OS, enhancing ease of use and the overall user experience on devices and PCs worldwide.