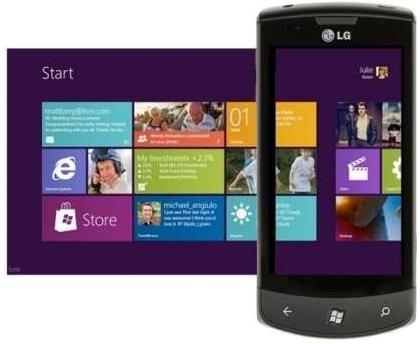 The Verge is reporting that the software giant Microsoft is working on to bring a whole new Windows Phone 8 update on board. The publication citing sources familiar with Microsoft’s plans revealed that the new updates will include the support for FM radio hardware in it which the company dropped earlier in the mobile operating system.

Although Windows Phone 7 do offer support to FM radio hardware, Microsoft has been working in order to bring this support back which will comes under as a General Distribution Release (GDR2) for Windows Phone 8. On the other side, Nokia, the company which will be the first to come up with Windows Phone also working on its own firmware improvements into GDR2.

Again, the publication sources revealed that the company planning to add a new screen activation gesture, which means Nokia Lumia 920 and Lumia 820 owners, will be able to double-tap the screen. Other firmware improvements include a flip to silence option, as well as Lumia color profile settings for the new device and will be available over the coming months.