Microsoft at its ongoing Windows Phone summit has announced Windows Phone 8. Windows Phone 8 “this holiday” will ship with a “shared core” with Windows 8. That means a bunch of stuff: kernel, networking, multimedia, driver support — that stuff will be shared with the two platforms, told Joe Belfiore, corporate VP of Microsoft.

Internet Explorer 10 will be built in. It will also provide some IE10 features, like “SmartScreen anti-phishing” and will use the same HTML rendering as the desktop version. WP8 is out-performing the Galaxy S III, HTC One S, and iPhone 4S on iOS 6 Beta on a SunSpider test. Microsoft will allow “Native code developers” to work on Windows Phone 8.

This will have a common platform with Windows 8: DirectX and graphics drivers. Developers given an option to quickly port their games to Windows Phones without re-writing a whole lot and will be easier for iOS and Android developers to port their apps to Windows Phone. Another great feature NFC coming too. 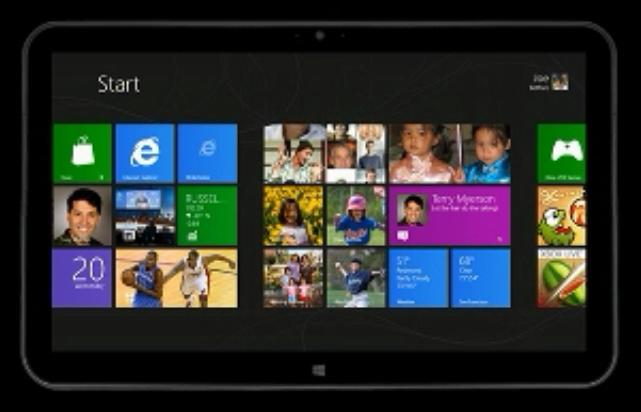 It should allow interoperability between phones, laptops, and tablets using NFC. WP8 will include a Wallet feature. Credit and Debit cards, loyalty and membership cards, deals, and NFC tap-to-pay all comes together. Belfiore stated clearly that the goal here is to effectively replace the whole wallet — not just the payments. Microsoft calls it “The most complete wallet experience.”

“We expect to have a solution with ISIS next year, but not at launch,” Belfiore added. Windows Phone 8 will include Nokia’s mapping technology (Microsoft-Nokia love), will use NAVTEQ data, offline map support, map control for developers, and Turn-by-Turn directions.

WP8 will support encryption (BitLocker will be backbone), secure boot, LOB App deployment, Device Management, and Office. There is one sexiest thing in Windows Phone 8 – the start screen. Live tiles make a phone more personal to you than any other platform, Joe says.

The new Start screen has large, medium and small tiles. “We’re putting people in total control of their tiles.” Large “double-wide,” standard medium, and small, you can change the size based on the level of importance to you. There are no upgrades to Windows Phone 8, but some features will come in Windows Phone 7.8.