Microsoft has announced that it is holding a Windows Phone Developer Summit on June 20th and 21st in San Francisco, California. Since the announcement was made, now assumptions begin that what the company is going to discuss during the Summit. The company reportedly working on different marketing initiatives in order to attract top apps to the platform, but latter it will discuss how the company intends to support the platform from here on out. There might be even general purpose news about Windows Phone at the summit. 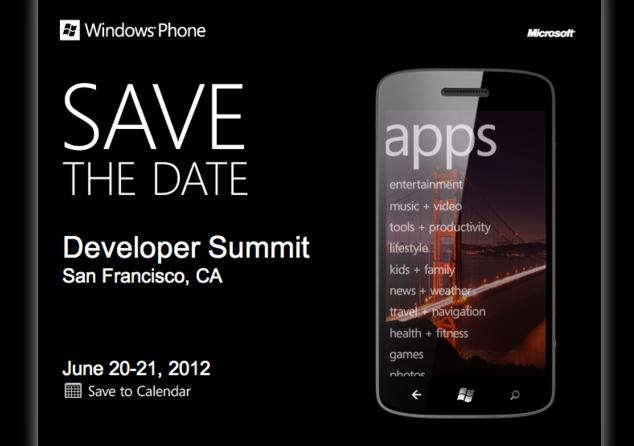