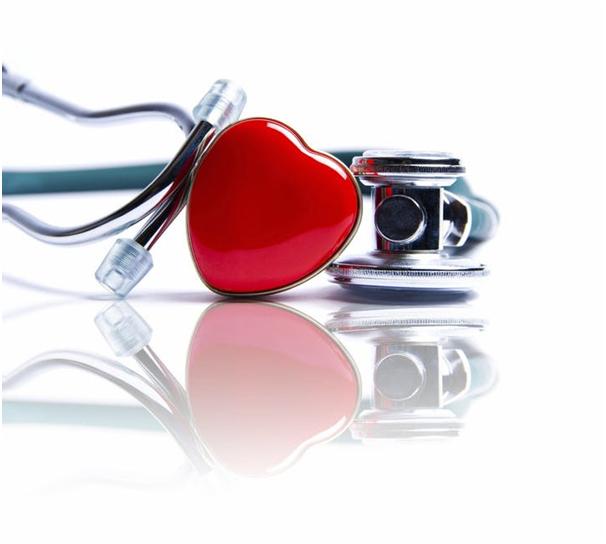 Based on the statistics from the U.S. Census and the Toxic Release Inventory, the mental health of people who live nearby industrial facilities are adversely affected. Moreover, the adverse effect is higher in the poor and the minorities compared to the effect on whites and wealthier individuals. In this regard, literatures on clinical depression and mental health have recommended that the authorities on public health should study the effects on people’s mental health if they live close to industrial facilities. A fundamental assumption of these literatures implies that that presence of industrial pollution, hazardous waste and noise in the absence of parks, trees and open spaces, will negatively affect human health. In this view, conscientious providers of mental health are thinking of the possibility that the proximity to industrial activities will negatively impact mental health by increasing the stress levels of groups and individuals.

Sociologists investigating the variations in mental health of individuals and groups have defined the “stress process” into three sources, mediators and manifestations of stress. Individual and group variations in the consequences of mental health can be explained by the differences in the exposure and the access to stressors which can help people cope with stress. These sources can include different life events including continuing situations connected with certain social roles and contexts, divorce or death of a family member which are all commonly described as strains or stressors. According to mental health providers such as TMS Health practitioners, chronic stresses are problems, conflicts and threats that many people are constantly facing each day. The stressors could include economic hardships, poor conditions of living, being widowed and many more. Researchers in this particular field of medicine have found out that these chronic stressors are accountable for the variations in mental health of social groups instead of unique life events. Such finding led to the conclusion that chronic strain on mental well-being has a greater effect in the long term than distinct life events. A distinct possibility for such groups is clinical depression.

Most medical researchers examining the effect of chronic stressors on mental health have focused their attention on chronic strains on the personal level. They have included social roles, individual characteristics and habits, socio economic status, and household responsibilities. Only recently did they change their concentration on establishing the link between a wider social context and psychological well-being. It is hoped that this shift in focus will lead to the development of innovative therapy that will solve the problem. Now, some researchers have argued that “ambient strains” will negatively impact mental health. They refer to certain elements in the environment that can potentially be chronic stressors. Apparently, new researchers are supporting this theory that assumes that the mental health of groups and individuals can be impacted by their environmental and social conditions. These new mental health research studies are proving that the mental well-being of workers in industrial facilities can be considerably affected by the conditions in their places of work. Further research on the same subject revealed that the children’s mental health was worse when they belong to low income families, when their parents are unemployed, and when they belong to single-parent homes and when their housing is subsidized by the government. The researchers also claimed that neighborhoods close to industrial activities should be included to those who are exposed to chronic stressors that will negatively affect mental health. This new findings underlines the need for innovative therapy such as those being offered by TMS Health.
About the Author
Editorial Staff