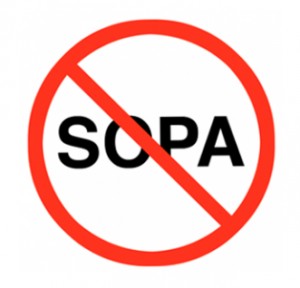 A total of 25 US Senators have publicly stated their opposition against the Protect IP Act (PIPA), according to OpenCongress. The bill previously gained support of over 40 senators, who co-sponsored the bill. But as of today, that number has dropped with 25, and another 13 too are leaning towards opposition.

The news comes a day after when the whole internet is on protest, several websites across the internet participated in a national protest against the bill including Wikipedia, Reddit, I Can Has CheezeBurger, Google and many others, replacing their homepages with opposition message against Stop Online Piracy Act (SOPA) and Protect IP Act (PIPA).

List of US senators who stand out against PIPA:

The bill still has a count of support from 33 senators, will get to know their stand too soon. The voting is scheduled for January 24 – all eyes on that as of now.