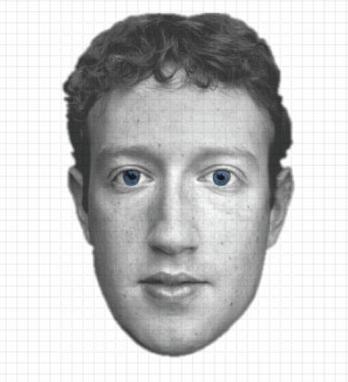 The social giant’s CEO Mark Zuckerberg announced today through a filing that he has donated around 18 million of Facebook shares worth $500 million to the Silicon Valley Community Foundation. This is not the first time that Zuck has donated that much amount, even earlier also it promised to donate $100 million to public schools in Newark, New Jersey.

As per the Associated Press, Zuckerberg working towards being considered in the list of those who are “Giving Pledge,” along with Warren Buffett and Bill Gates. The promise that these famed people taken is to give away the big share of their wealth to charity. The Silicon Valley Community Foundation describes it as “expert guidance on the art and science of giving,” by helping the wealthy to “achieve their philanthropic goals whether local, national or international.”