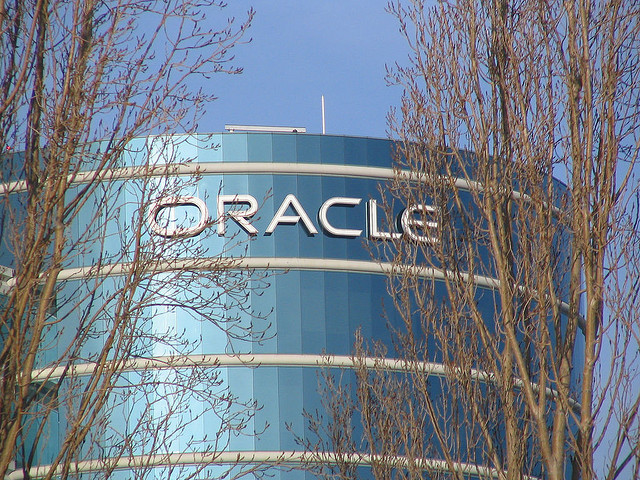 “New software license sales and cloud subscriptions grew 18% in constant currency,” said Oracle President and CFO, Safra Catz. “Strong organic growth in our software business coupled with a focus on the highly profitable engineered systems segment of our hardware business enabled a Q2 non-GAAP operating margin of 47%. During the last four quarters operating cash flow was more than $13.5 billion — $10.2 billion of which was returned to our shareholders as we repurchased nearly 350 million ORCL shares during that same twelve month period.”