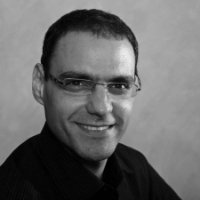 Yahoo which is already in the urge of losing one to another, seen another executive departure, the company losses its VP of global product marketing and business development, Luis Salazar. Since 2011 Luis works as Vice President at Yahoo! where he oversees Consumer Product Marketing, Global Deals and Global Products Business Development.

In 2008 he founded LLY Group, an Investing and executive advising firm for emerging and midsize technology companies. Since then, Luis had served as Executive advisor to Voyager Capital and other startups in Seattle and the bay area.

Prior to that, at Microsoft, Luis started MSN services for SOHO which led to co-founding Office Live division in 2005 (now Office365), the first SOHO focused service from Microsoft monetized through advertising revenue.