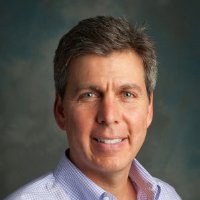 With the news rounding up last week that America Online (AOL) is going to sack 50 of its employee from its AIM unit, it is confirmed that AOL is making cuts of up to 40 employees in AIM instant messaging and AOL Mail units. The changes included AOL SVP of business operations Eric van Miltenburg and AIM head Jason Shellen also leaving. 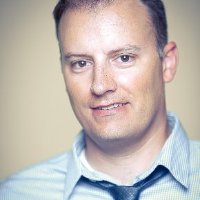 Van Miltenburg, a former Yahoo employee, had headed up business operations whereas Shellen who had sold out his start-up Thing Labs to AOL in 2010. The Thing Labs team, headed by the Google and Blogger vet, had been integrated into AOL’s AIM. The company recently gone through three of the major loss also – AOL’s CTO Alex Gornares – Huffington Post Media Group head engineer Tim Dierks – AOL-owned TechCrunch, Erick Schonfeld.

AOL has recently been targeted by activist shareholder Starboard Value, which put up an alternate slate of directors last week in a brewing proxy battle, one of the reasons for a renewed focus on cost-cutting and other restructuring.