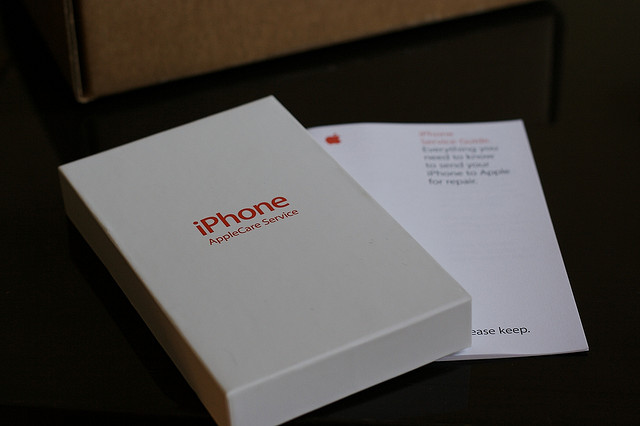 With the way das passes by the rumors and speculations of Apple’s new iPhone turning hotter. The latest to add is that the Cupertino-giant has ordered suppliers to ship new high-end and low-end iPhones in early September, reports The Wall Street Journal.

Earlier today, we reported that Apple’s new iPhone going to be in Gold color also along with its traditional color option and with this news, things turning out RED on what the new i-device going to be?

The publication citing its sources also revealed that suppliers’ first back in June began preparing components. Combining all rumors together, the new cheaper iPhone expected to be known by iPhone 5C and will make its debut in several color choices.