With huge failure with Windows 8 at the start and then trying to resurface its image with Windows 8.1 (or Windows Blue) by bringing multiple features and improvements back, including number of multitasking improvements, new smaller Live Tiles, and a built-in Bing-powered search engine. Microsoft will be releasing the final versions of Windows 8.1 publicly by this October. Both The Verge and ZNet reported that the operating system is in its final stage with partners and PC companies will receive the final realms later this month and will be given time till October to finalize their own set of testing. 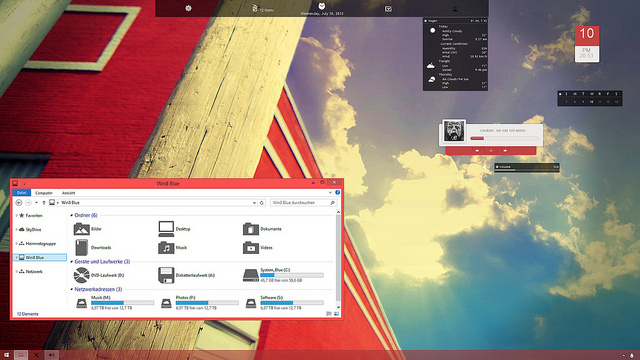