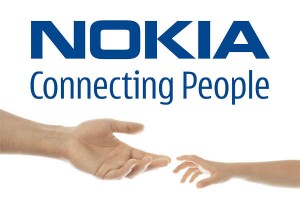 While Nokia planning high on launching Windows Phone 8 device, the Standard & Poor’s cut its long-term debt rating on Nokia to BB- from BB+, saying it had sufficient liquidity and was conserving cash. Soon after the ratings, Timo Ihamuotila, Nokia’s Executive Vice President and CFO, comments on rating decision from Standard & Poor’s:

“The impact of Standard & Poor’s decision on the company is limited. As we continue our [Nokia] transition, we are applying a strong focus on cash conservation while simultaneously reducing our operating costs and making our operating model stronger and more agile.

We ended the second quarter 2012 with gross and net cash both higher than a year earlier. With gross cash of EUR 9.4 billion and net cash of EUR 4.2 billion, we have a strong financial position and robust liquidity profile.

We also have access to additional liquidity via a revolving credit facility of EUR 1.5 billion. This is entirely undrawn, available to us until March 2016, and comes without any financial covenants.”

Nokia last month only announced its second quarter 2012 results with net sales of €7.5 Billion, and an operating loss of €814 Million resulting in S&P to clearly notes that the company’s Q2 results and Q3 guidance was worse than expected.