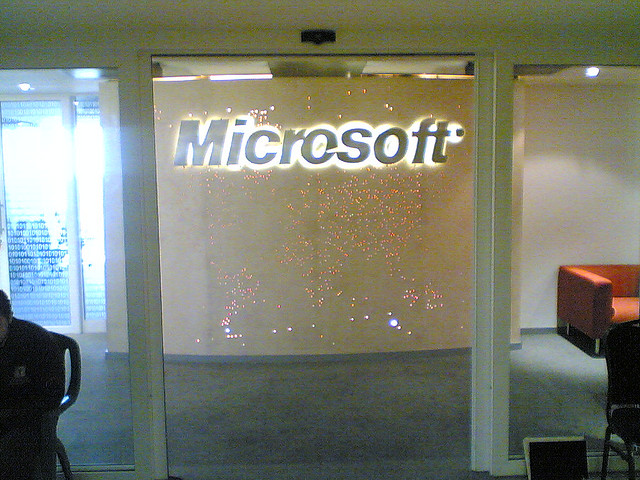 Microsoft today shared that it is rolling out number of updates to its SkyDrive cloud-based storage service later this week. The new updates include animated GIF, high DPI and new sharing support. This means that the service will now measure DPI readings of a device and will display high resolution photo and thumbnails. Another feature included is animated GIFs although earlier it only allow you to store the GIF format on SkyDrive but addition brings in animated GIFs. The third addition is the way on how users share documents and folders from the service, letting users now select multiple photos or files and then share them in batches. Other improvements in the update include ability to filter folders from the all photos view and to rotate photos in the viewer while for developers and expert users SkyDrive now supports JavaScript, CSS, HTML, and other code files allowing them to edit them online.