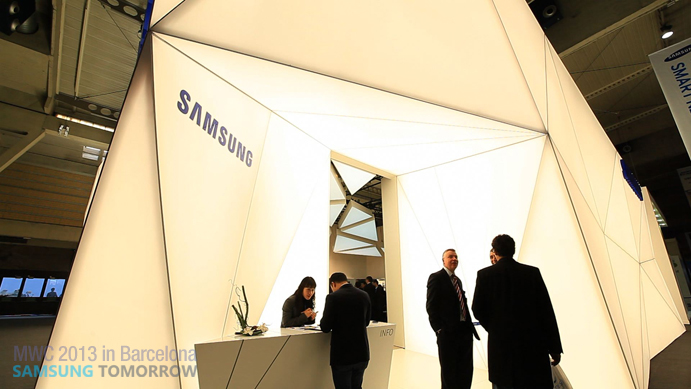 Samsung announced that it has been selected to provide and deploy Telefonica’s LTE Radio Access Network (RAN) in Chile, marking Samsung’s first LTE project with a European global operator. As per the deal, Samsung will deploy LTE base stations with all associated systems and will provide network support services.

The rollout will take place from 2013 to 2014 and will see deploy from Samsung in areas of the country which typically has a deficit of high-speed internet access. The testing of the service has already started and the first LTE data call was successfully completed on February 14th itself.

Enrique Blanco Nadales, Global Chief Technology Officer of Telefónica, said the company’s priority was to be able to offer a “superior and differential connectivity experience” to its customers in the area. “We are convinced that the partnership with Samsung – that has [already] seen a first implementation in our Chilean operation – is and will be fundamental on the objective of delovering superior quality to Telefónica customers.”