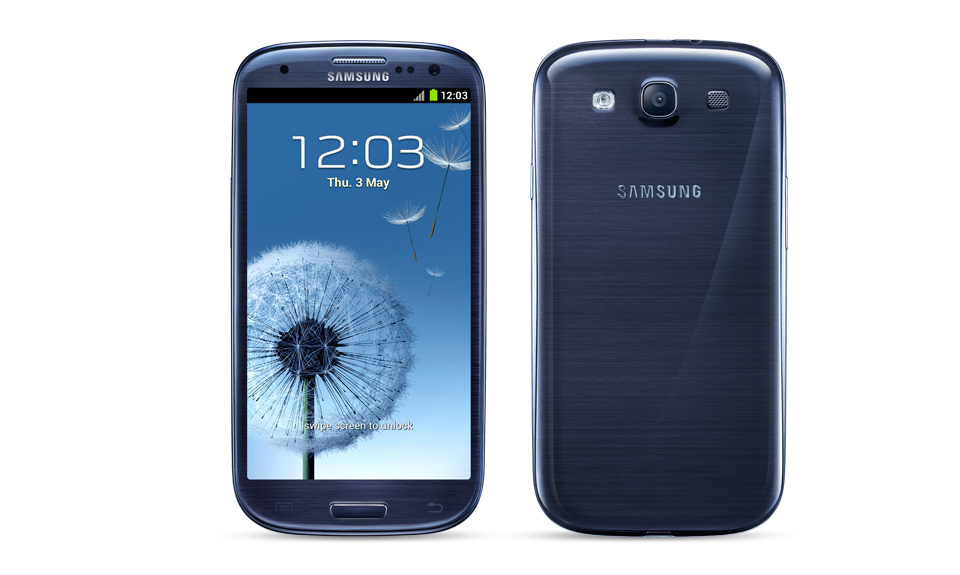 Samsung has just announced its Galaxy S III smartphone – actually to be called as the most awaited phone at an event in London today. The phone specs include a 4.8-inch Super AMOLED display at 720p resolution, 8-megapixel primary and 1.9-megapixel front-facing cameras with burst and best-shot modes, 16 or 32GB of storage (a 64GB version is coming later) with microSD expansion, Bluetooth 4.0 support, GPS with GLONASS reception, high-throughput 40MHz 802.11n Wi-Fi, NFC, and a relatively large 2,100mAh battery. There is no mention on processor specs, but with the recent announcement it would be sure that the company would be using recently-announced Exynos 4 Quad-core system-on-chip. There’s no word on carriers or pricing, but Samsung says that Europeans can look for the Galaxy S III to launch at the end of May; other markets around the world will follow after that.