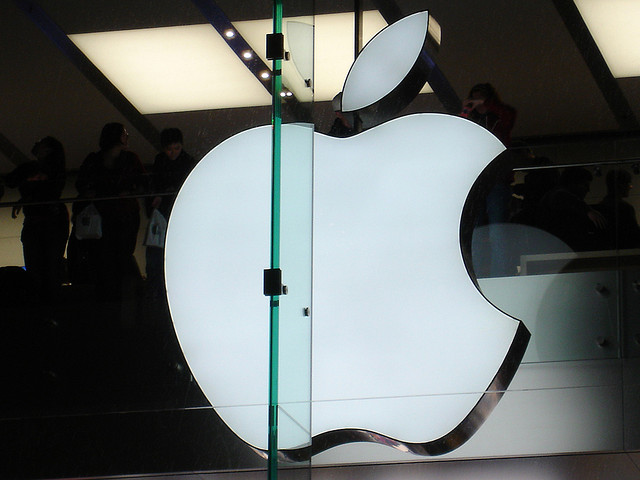 Reuters is reporting that Apple is considering on introducing plastic iPhone with 4.7- and 5.7-inch screens options with availability in multiple colors. Although the company has declined to comment on the report but on citing its source has revealed that the company working towards bringing cheaper models of price $99.

The moves which are still taking its complete shape staged out that how once the emperor of smartphone market is now undergoing increasing day-by-day threat from its South-Korean rival Samsung as the Samsung has overtaken Apple in market share in recent times, thanks to its bigger-screen Galaxy “phablets.”

The publication sources also said that the Cupertino-based mobile maker had approached suppliers with plans for the larger screen but still all in confusion on whether Apple will really in lieu of launching its flagship product in the larger sizes. A person with direct knowledge of the matter added, “They constantly change product specifications almost to the final moment, so you’re not really sure whether this is the final prototype.”