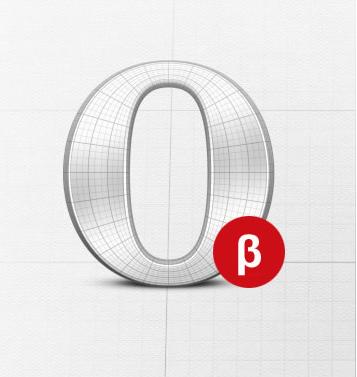 Opera Software has released the beta version of Opera 12, codenamed “Wahoo”, the latest entry in Opera’s long line of desktop web browsers. The company claims that Opera 12 is both smarter and faster than its predecessors and introduces new features for both developers and consumers to play with ahead of the final launch. The new addition also brings a new reading functionality that allows an optimised reading experience. The technology comes from Opera Reader, a former project that enabled ‘native page’ layout. Another feature allows photo addicts using Opera 12 to take self-portraits with breaking sweat. The browser has integrates photo services which can be used to take photos via a computer’s Web-cam direct from the Opera 12 browser.

Other additions include a push for users in the Middle East with four new languages (Arabic, Farsi, Urdu and Hebrew), 64-bit versions for Mac and Windows, HTML5 drag and drop and CSS3 animations and transitions. “There are so many new things to try,” said Haakon Wium Lie, CTO, Opera Software. “The paged media project has the potential to change the way browsers handle content, and camera support shows just how web applications can compete with native apps.” Lie also emphasises the push on increasing features for developers, calling Opera 12 “a platform to build upon”. He concludes: “We’re excited to share it with the world and see what people can create.”