According to Chinese site WPDang – via WPCentral – China Telecom is planning to offer a new Lumia 719C as well as the Samsung Minuet this summer. Lumia 719C resembles close to Lumia 710 and features capacitive buttons , 3.7-inch screen and 5-megapixel camera whereas Samsung Minuet is through to be a variant of the recently announced Omnia M line-up for European market. If you miss out and does not know about the Omnia M phone, then here it is for you: the Omnia M features 1GHz processor, 4-inch Super AMOLED display, 4GB of storage, and just 384MB of RAM, 5-megapixel camera on the rear of the device and a VGA front facing camera. 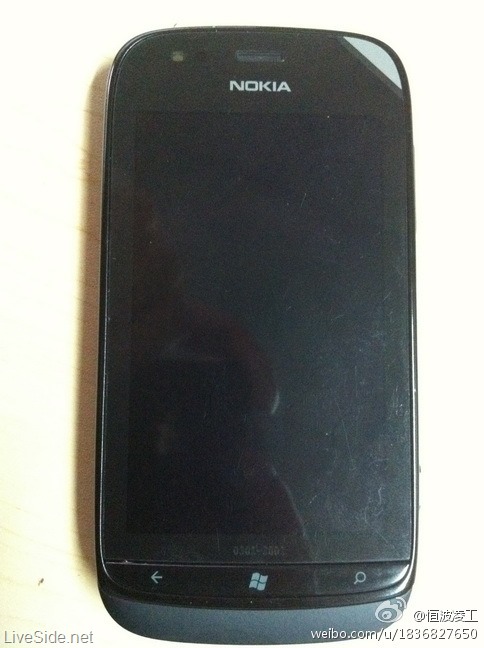