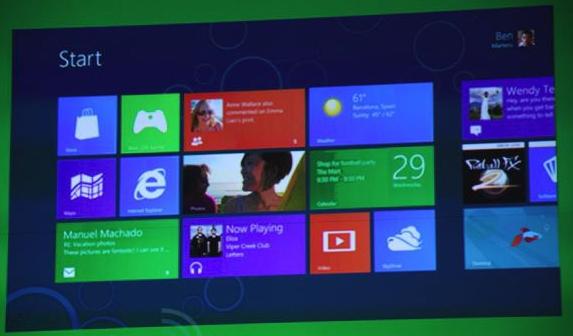 The most awaited operating system is finally ON with the software giant Microsoft unveiling it at the currently ongoing Mobile World Congress Windows 8 Consumer Preview show – the new operating system is termed as “generational operating system,” just like Windows 95 and is designed to work as well on tablets as on traditional computers and will replace Windows last version 7.

Windows 8 features an entirely new interface, called Metro, which borrows heavily from Microsoft’s Windows Phone platform, as well as a slightly updated version of the conventional Windows 7 desktop version that runs in a separate mode. The version including access to Metro style apps and 100,000 changes the software giant has made since Microsoft released the Windows 8 Developer Preview. 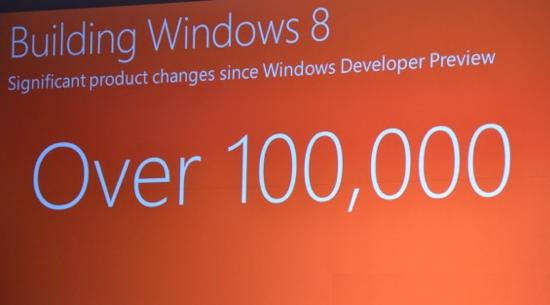 Microsoft has also redesigned the traditional ‘Start’ button, replacing it with a much more angular design that changes colour depending on which theme a user chooses. The Start menu has become an entire homesecreen, and in desktop mode the Start button is no longer a permanent fixture. The new Metro interface features ‘Live tiles’ which update users on their contacts social media feeds and show pictures from the device or photo galleries online. It also features a unique ‘semantic zoom’ technology which means that, say, a list of search results changes to give more detailed information as a user zooms in to show a selection of results. 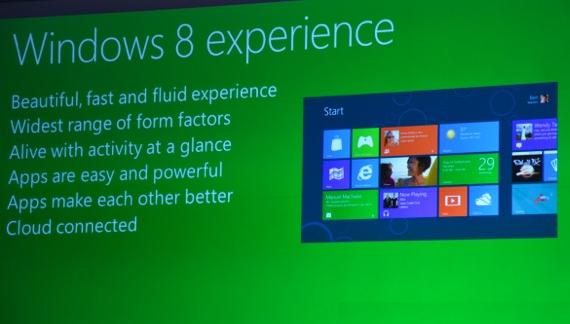 Windows 8 Consumer Preview is available for public downloads, comes in ISO format and is available in both 32-bit and 64-bit versions in English, Chinese, French, German, and Japanese. Minimum requirements for the Consumer Preview are a 1GHz processor, 1GB of RAM, 16GB of free storage space, and a DirectX 9-compatible graphics card. To download, click here.