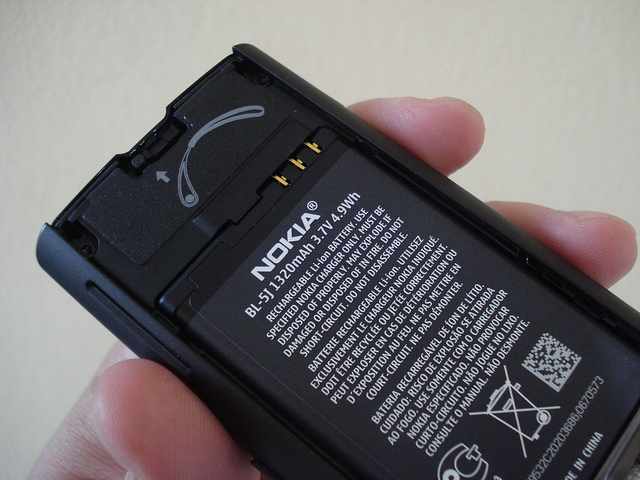 Microsoft has finally taken the curtain off today by announcing that it has acquired Nokia’s devices and services business for €5.44 billion ($7.2 billion) in total i.e. €3.79 billion ($5 billion) for the business and spending €1.65 billion ($2.2 billion) to license Nokia’s patents. The transaction is expected to close in the first quarter of 2014.

“It’s a bold step into the future – a win-win for employees, shareholders and consumers of both companies. Bringing these great teams together will accelerate Microsoft’s share and profits in phones, and strengthen the overall opportunities for both Microsoft and our partners across our entire family of devices and services,” said Steve Ballmer, Microsoft chief executive officer.

“In addition to their innovation and strength in phones at all price points, Nokia brings proven capability and talent in critical areas such as hardware design and engineering, supply chain and manufacturing management, and hardware sales, marketing and distribution.”