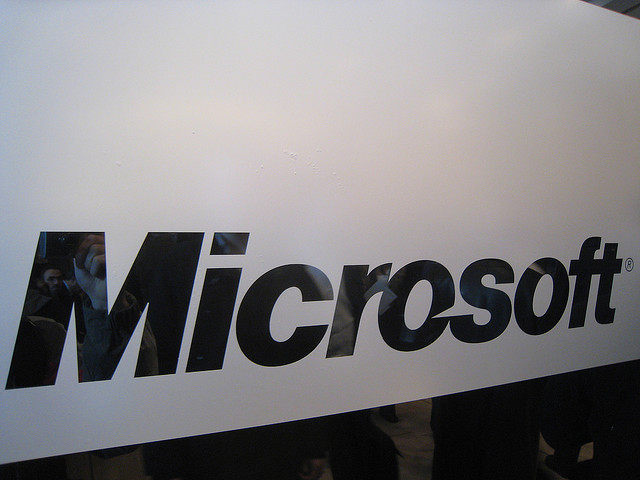 The Journal citing “people familiar with the matter” says that Microsoft is testing prototypes for web-connected eyewear which will be similar to that of Google’s Glass. As of now, there are not much wings attached to the story but since the first rumor is out, probably a lot more to come and we will be covering the same for you as far it will be in front of us.