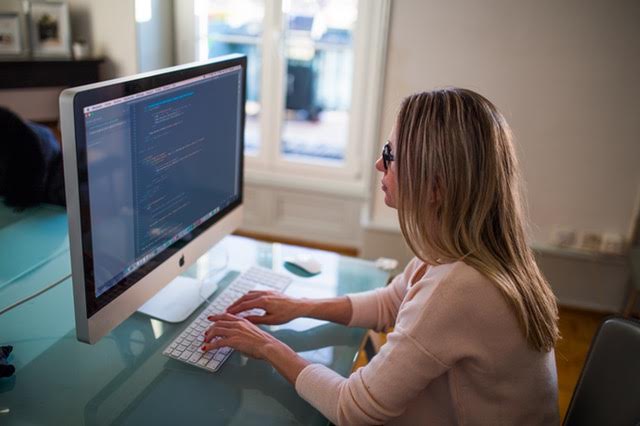 If you’re not someone who’s super involved in programming, the chances are high that you’ve already heard something about Java. It’s one of the most popular programming languages out there and is often the first that you learn when you want to become a coder. So, if you’re looking into programming as a potential hobby or career path, then you should definitely be looking at Java as a language that you need to learn. Java is in the realm of C and C++, so if you have any experience already in those fields, then it’s going to be fairly easy for you to pick up Java. However, there are some big differences when it comes to comparing Java to other programming languages. These differences are largely why Java has become one of the most popular programming languages in the entire world of programming. Keep reading down below to learn more about them and what makes Java unique.

Independence in The Platform

One of the first reasons why Java is so popular, other than its simple algorithms, is the fact that it has platform independence. This means that Java has the unique ability to run on many different types of computers and operating systems. All you need is Java Runtime Environment in order to run Java on a system, which is super easy to install! It can run on every single type of operating system you can think of – from Apple MacBook to Windows PC and even to your smartphone! When you think about the crazy number of devices that you could be coding off of, this is a great reason to use Java as your main programming language of choice.

The next reason why Java has become such an important and popular programming language is the fact that it is object-oriented. Every single programmable object in Java are called objects, which is where this word stems from. This is basically an entity in the program, which represents anything in the real-world or anything that is more abstract in concept. There are two distinct characteristics to every object in Java:

Classes are those objects that are pretty closely related to each other in some way. A class is going to describe the set of objects and what they do in the world.

Another great part of the Java programming language is the fact that it comes along with something called Java API. This basically means that it comes with a whole host of commonly used functions that you can’t live without when using Java. This makes learning and using the language even more simple than it already is!

If you think about it, it’s going to be way harder to learn the Java API, then it is to learn the actual Java language. That’s because Java only comes with 50 or so commands, while there are thousands in the API. However, a lot of programmers don’t even know most of the commands in Java API, just because there are way too many to deal with.

And there you have it! These are the top reasons why Java is such a popular programming language and why it’s used all the way around the world.