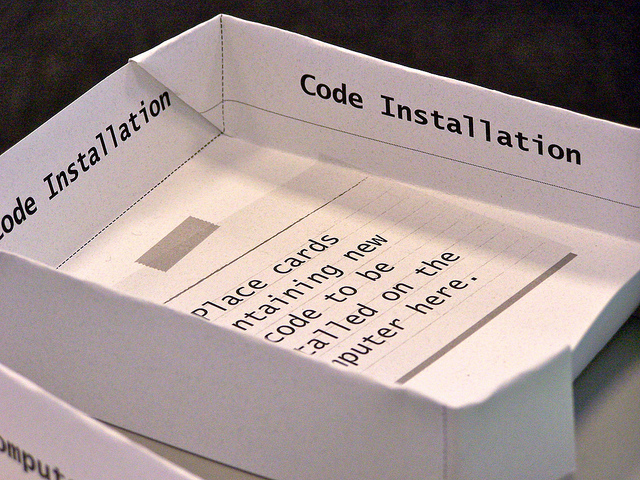 The Agile software development approach is premised upon interactive, iterative and incremental development. As the name suggests, this approach emphasizes and speed and agility. The testing process runs concurrently to development, and as the team works in a time-boxed development model, testers need to work fast and work often. The code needs to be tested frequently – almost daily in some cases.

This means that Agile testing is a lot more challenging than testing for conventional development methods like Waterfall. Here are some challenges the most testers face when they switch from Waterfall or other traditional methods to Agile and quick explanation on how to overcome it.

Taking care of deadlines, even in linear development models like Waterfall, is not easy – many times we are at the end of the cycle and don’t have enough time to test. But with proper documentation and some long evenings, the testing can be concluded satisfactorily. But Agile requires testers to work on a deadline almost every day. One of the biggest challenges that testers face when working with an Agile approach for the first time is the constant burden of deadlines. In order to make things work, you will have get really good at automating most of your tasks.

Since agile testing moves faster, it becomes challenging for the testers to cope with the flowing stream of development. So, a proper and streamlined approach is advisable. This can be achieved by not depending on the mere requirement documents, but by continuous interaction with the clients and other stakeholders. Get in touch with end users and developers frequently to discuss minute details of the applications.

The volume of tests increases when you are using Agile methodology. In such a situation, testers may miss important test that are critical to specific requirements. This occurs mainly when there are unexpected changes in the code. Agile testers need to make sure that the already working functionalities do not get affected by the new involvement of codes. Automated regression testing can help in this case.

With Agile, coding and compilation is a daily activity. Naturally, this increases the likelihood of the changes in code affecting existing features of the software. Testing is an integral part of Agile, and you are supposed to run a series of tests for every code that is built. While testers work as a part of the Agile team, their task also involves guiding other members of the team to take over some testing duties. The responsibility of testing remains with the testers, but other members of the team can use test automation tool to perform certain pre-defined tests.

One of the main aims of agile testing is to get rid of any major bugs right at the start. Bugs are more expensive to be fixed later in development cycle than right when they are detected.Even when the bugs are detected, fixing them within the limited time-frame can be quite challenging. To resolve this one can run static analysis tool over the source code. You can also follow exploratory testing using automated tools to detect hidden bugs.This way you can find and correct skipped errors, coding standard deviancies, and error in data types.

Testers do not necessarily have perfect coding skills. Nowadays, most software reveals the APIs so that other developers can easily use it for integration and other uses. Mistakes in this area and seriously cripple the popularity of software or application. Agile testers can take care of API testing, even if they do not possess a perfect grasp on the code, by using automated API testing tools.

As the above points indicate, you need speed along with accuracy when you are following an agile approach. There is no way you can rely on manual testing. The more you can automate efficiently, the better your testing processes will be. You must implement automation at all the levels and involve QAs to make sure that nothing gets left out. In order to shorten your learning curve with test automation tools, it would be best to go for a tool that doesn’t presuppose coding experience in the testers, that supports cross-browser testing, allows customization and enables distributed text execution.

About the Author
Prashant Chambakara

Prashant Chambakara is an automation testing technology enthusiast and working with TestingWhiz, atest automation tool for web applications. You can also connect to him on twitter at @PChambakara.