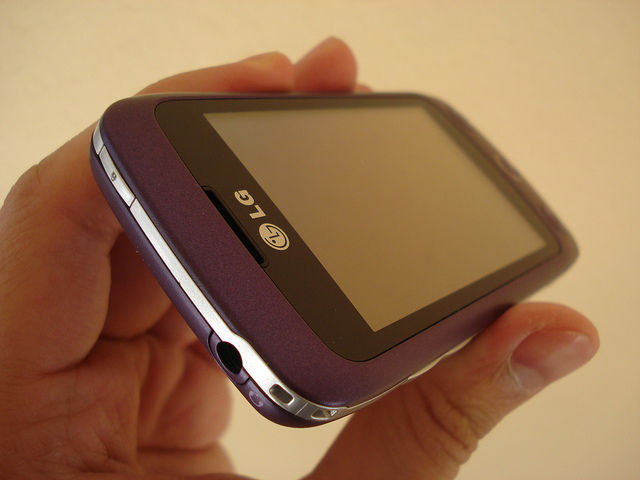 LG today announced its second quarter earnings of KRW15.23 trillion (about $13.6 billion) in revenue, an up 10.1 percent on year-over-year basis. The company during the quarter has shipped a record-breaking 12.1 million smartphones and has recorded revenue of KRW3.12 trillion ($2.78 billion), up 34.5 percent from the same period a year ago.

The company added that it is expecting that its shipment from its L-Series II and F-Series will help it drive the sales growth while G Pro and G2 will help in increasing product competitiveness.