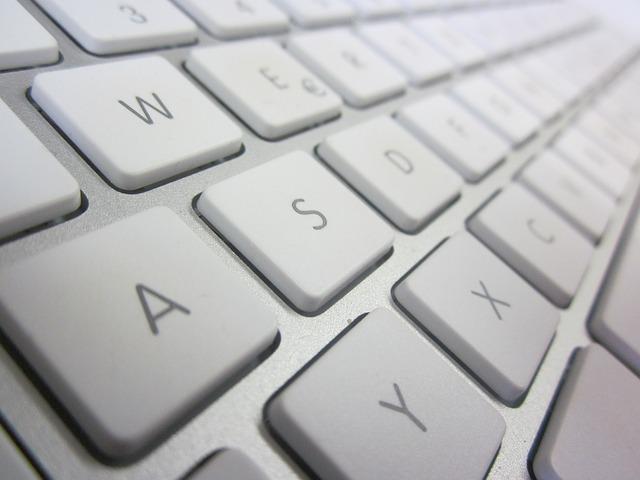 Mac, being one of the most advanced operating systems, provides some of the best and highly secured features. With a simple and easy-to-use interface, it is a preferred choice for many users. There are many other users who prefer Mac because of more safety and security offered by Mac, as compared to other systems. There are many issues, which are rare in Mac and so the people feel safe about it. For example, because of the advanced security, virus infections are rare in Mac. Virus infection is one of the main causes of data loss in many systems. However, there are various other reasons that can cause data loss in many systems including Mac.

Data loss could be in the form of lost or deleted documents, pictures, audios, videos, etc. When lost, the pain of losing any of the mentioned important files is equal. No one wants to lose his/her photos, especially any childhood memories, family events, etc. as it captures a moment of life for a long time. Some of the common reasons for lost photos and other multimedia files are mentioned below.

In addition to the above-mentioned reasons, there could be many other reasons for picture loss in Mac. However, there are many ways of recovering such deleted photos. But, not all of them are reliable or efficient in recovering all the deleted photos. Recovering data is possible in Mac drives because of the way in which such data are stored in the storage device. Mac supports a variety of file systems on its hard drive. HFS and FAT are the most common file system used on Mac drives.

Based on the above concept, there are various techniques to recover lost data from Mac drives. Mac does not have any inbuilt mechanism as such to recover deleted photos unless it is in the trash. If you perform soft deletion, the data goes into the Trash, from where it can be recovered easily. However, recovering data after hard deletion is not as easy, unless you have backed up your data.

Recovering data from an already created backup is one of the safest and most reliable options to get back your lost photos and videos. However, this works only if you have an already created backup. This is why, it is always recommended to have a regular backup of the data. Creating a backup is a very simple process, as it just requires you to copy the data from one place to another safe location. Mac provides a mechanism to automate the backup process as well as schedule them at a desired time. In case you have not created a backup, there are various photo recovery software for Mac that can be used to recover deleted Mac photos.

Stellar Phoenix Photo Recovery (Mac) is a professional software to recover lost, deleted, or formatted photos from Mac systems. It allows recovery of photos and other multimedia files from internal as well as any externally attached drives including USBs, iPods, and digital cameras.

Recovering lost or deleted photos using this software is an easy task. You can follow the below mentioned steps to use this software to recover such photos and other multimedia files. 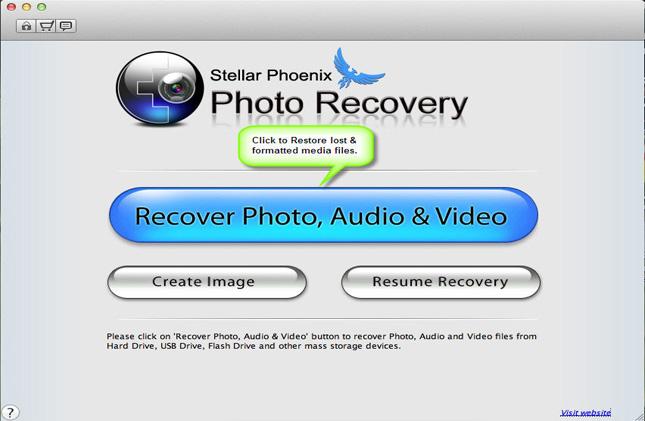 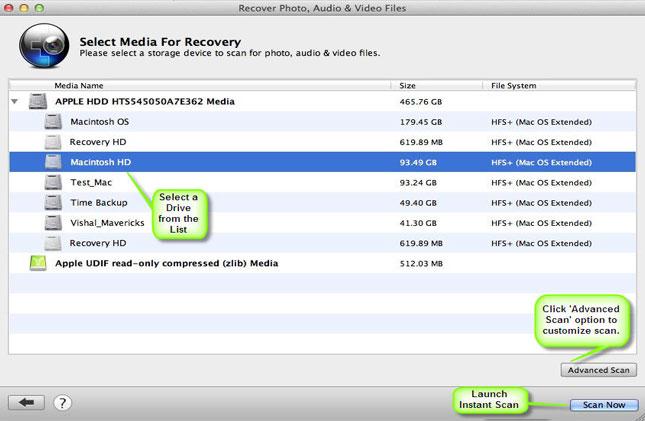 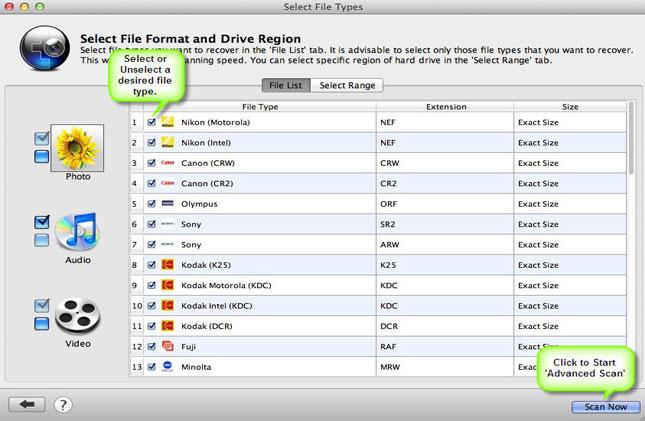 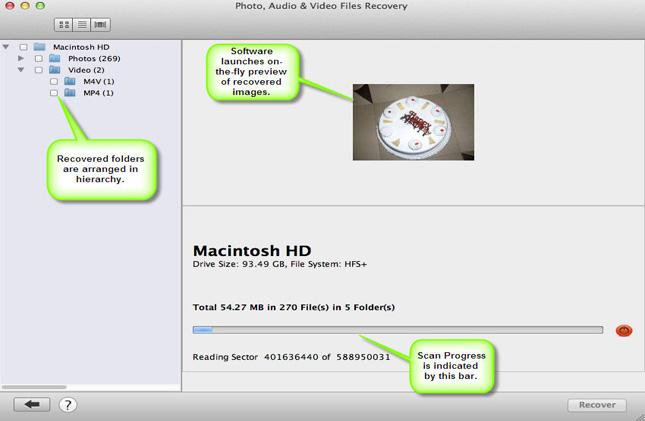 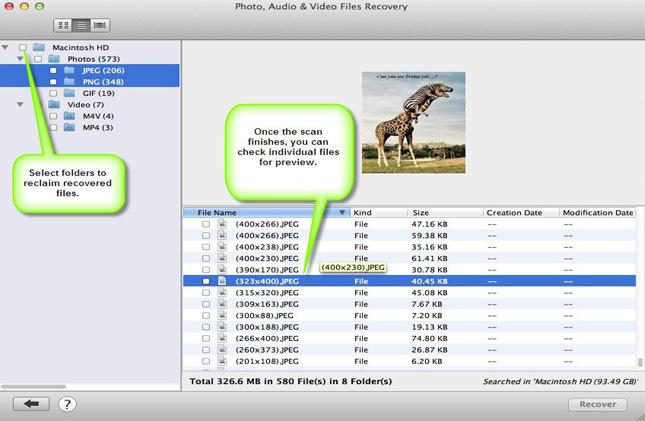 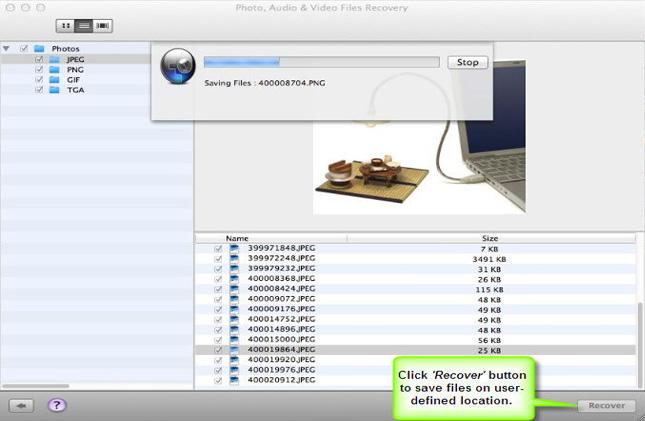