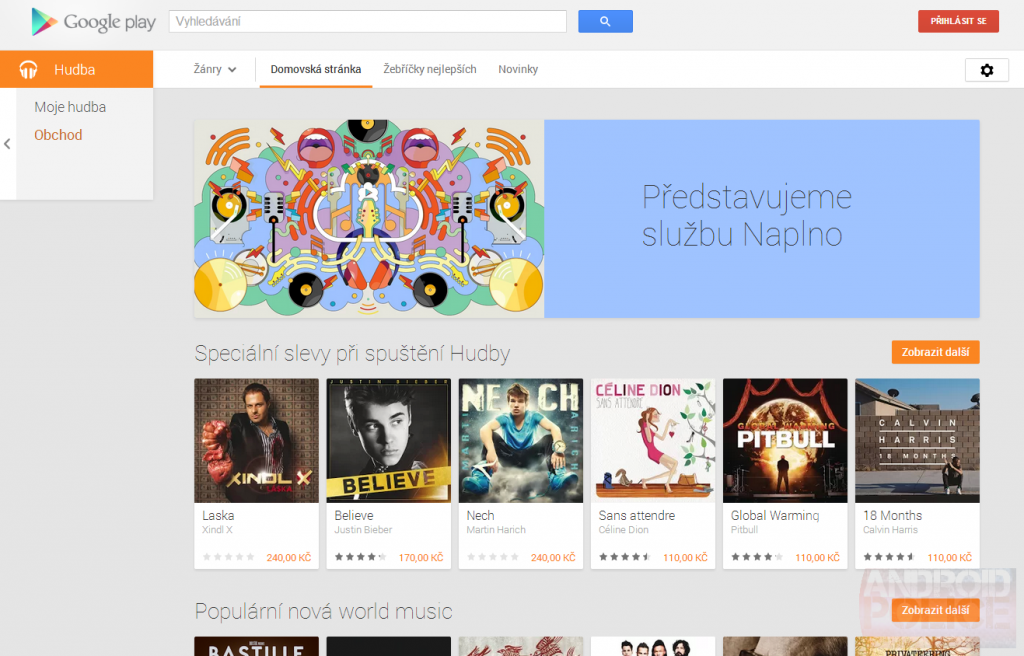 According to a report on Android Police, Google’s Play Music All Access is now available to another seven European countries. The new added countries are Czech Republic, Finland, Hungary, Liechtenstein, Netherlands, Russia and Switzerland.

The announcement come just few days after when Google made its Google Play service available in nine new markets, including 8 Asian countries and New Zealand.

If you are among one of the above newly added countries and waiting for Google’s music service from so long, then it is your time to listen some beats and swing in Google Music tone while you can keep an eye on Google’s service further international availability by checking on the page here.