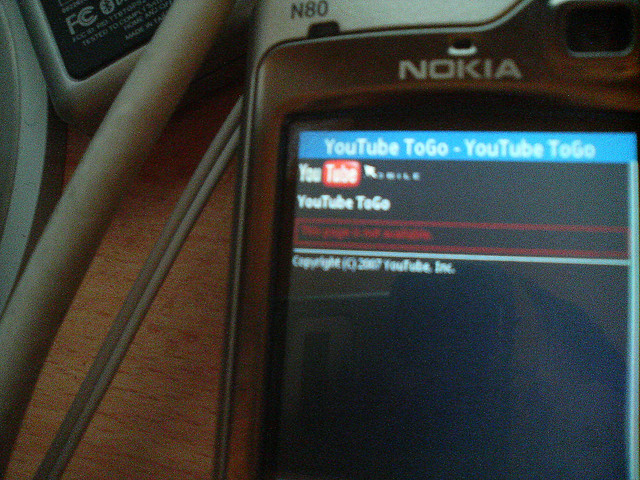 YouTube announced today that it is going to host it’s first-ever Music Awards. The award event will be a live-streamed event honouring the artists and songs which you have been listening and turned into hits over the past year. The event is scheduled for Sunday, November 3.

The company added that Lady Gaga, Eminem and Arcade Dire all will join other top artists along with Lindsey Stirling and CDZA in performances and musical collaborations from Seoul, Moscow, London and Rio while Music-video visionary Spike Jonze will be the creative director and acclaimed actor Jason Schwartzman will host with VICE and Sunset Lane Entertainment are involved as executive producers.

The nominations will be announced on October 17 which will be purely based on the most watched and shared content on YouTube over the past year. If you too want to vote for nominees, then simply share their nomination across different social networks, entitling their more chance to win.