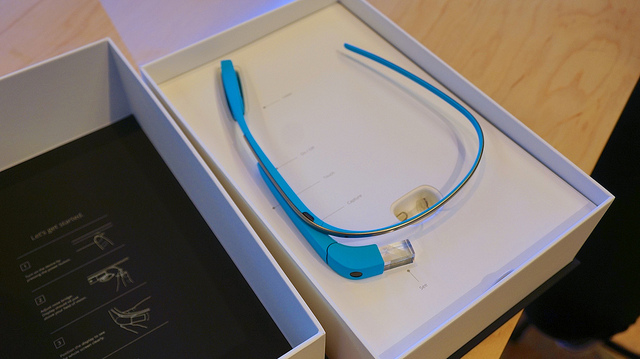 Although Google Glass will be made available to general public by next year, it has now being confirmed that the company plans to launch a dedicated app store for Glass in 2014. The search giant shared its plans with Marketing Land, while New York Times already shared Google’s plan.

While there is still no clear picture that whether the Glass app store will be something entirely on its own or it will be included as a part of the Google Play Store. But it’s a picture clear that with Google’s new gadget – Glass – there is no doubt that the company will give extra emphasis on it.

We will keep you informed over the next progress of Google Glass App Store happenings.