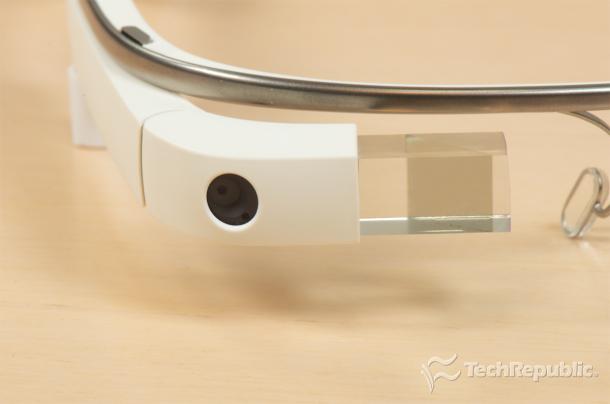 With we just finished with Google’s I/O 2013 Developer Conference keynote session with Google adding and sharing a lot of details to its services, a better-called-research from TechRepublic just come into picture suggesting over what Google Glass Explorer Edition teardown revealed.

Although the Google Glass specs states that the gadget features a 5-megapixel camera which having the ability to shoot video in 720-pixel at part, with supports 802.11 b/g Wi-Fi and Bluetooth, but the teardown states that the device contains removable frame and nose piece, easy-to-remove eyepiece cover and having no easy way to open repair main and rear modules.

The gadget still a year away to get into the hands of consumers,  but since Google is shipping 10,000 of Explorer Edition of Glass, it’s worth a shot to open up the piece and examine what actually the device cooking up from inside.

For reading the detailed version of teardown report, do read TechRepublic‘s Cracking Open on where it was first published. 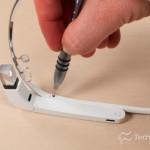 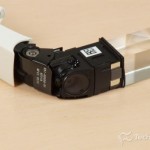 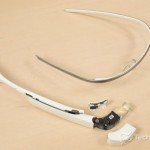 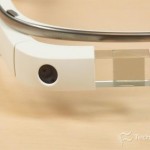