Editor’s Note: The article is contributed by Sanjay Kumar Negi, working at 91mobiles.com. 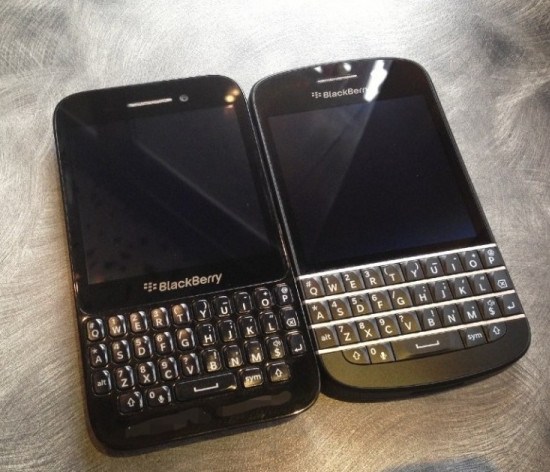 After releasing two premium range smartphones in the form of full-touch Z10 and touch-and-type Q10 with Blackberry’s latest OS- BB10, Blackberry seems to be now targeting towards budget segment. Blackberry R10 is likely to be a lower version of Blackberry Q10 and a successor to hugely successful Curve series with a QWERTY keypad. Blackberry faces tough competition from Android and iOS which together already holds more than 90% market-share of smartphone OS, and that’s why Blackberry is trying hard to offer devices at every possible range. It is expected to be launched at company’s annual Blackberry live event to be held in Florida next week. Let’s see what R10 might have:

Looking from the photos leaked at BBin, R10 features a classic physical QWERTY keyboard. The phone’s body is made of plastic which suggests that R10 will be costing less than premium styled Q10. The back of the phone is glossy. On the sides, it sports a volume rocker and other ports similar to the Q10 and Z10. It seems that Blackberry have cut-back features of Q10 to lower down the costs of R10. 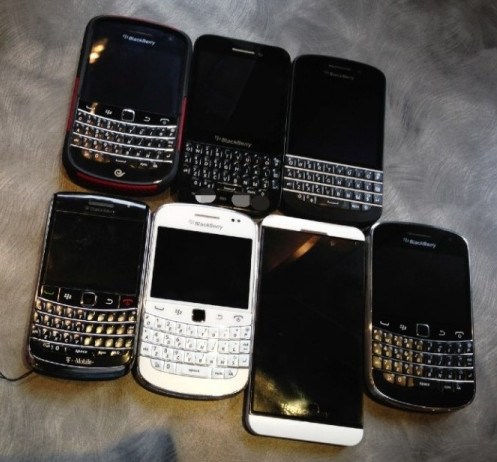 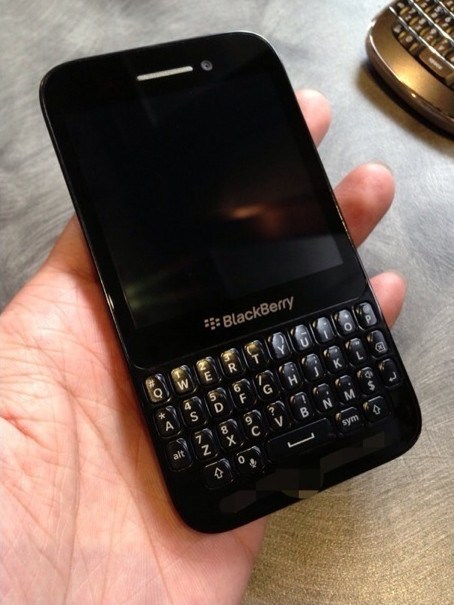 The move makes complete sense for Blackberry since there are not many devices available with QWERTY keypad. iPhone is a complete touch-screen device, while there are a few QWERTY Android phones, but none of them matches the quality of Blackberry. By keeping it at affordable price, the device can cater to the needs of the people who text a lot aren’t comfortable with typing on a touchscreen.