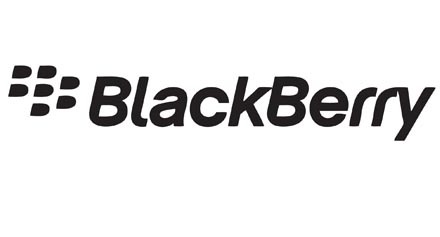 Although there is still a war is on that whether BlackBerry 10 is a successful mobile operating system or not, although the company today announced that now the BlackBerry World catalog now boasts 100,000 BlackBerry 10 apps with about 30,000 just added in last seven weeks time only.

Counting on different apps, the BlackBerry World consists of Amazon Kindle, OpenTable, The Wall Street Journal are available to BlackBerry 10 customers while in the coming weeks CNN, The Daily Show Headlines, eBay, eMusic, Maxim, MLB at Bat, MTV News, Pageonce, PGA, Rdio, Skype, Soundhound and Viber will be available for download or purchase.

“The response to the BlackBerry 10 platform and applications has been outstanding. Customers are thrilled with the applications already available, and the catalog just keeps growing, now with more than 100,000 apps.

Top brands and application providers are joining us every day and are seeing the benefits of being early supporters of the new platform. We constantly hear from developers that the BlackBerry 10 tools are easy to build with and that we provide opportunities for app differentiation that they do not see on other platforms.”