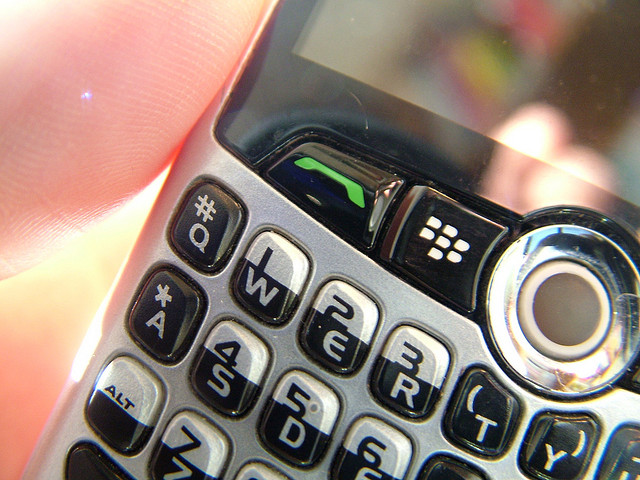 According to a report on the New York Times, BlackBerry has cancelled its call with media and analysts to discuss its latest financial results. Although there is no surprise over this as company is standing in its worst time. The phone company has gone through the huge rough times in recent couples of weeks with Fairfax Financial’s bid to acquire the company for $4.7 billion while the company’s plan to cut 4,500 jobs.

On the start of this week, Fairfax which itself owns about 10 percent of BlackBerry had signed a letter of intent under which if things work out, then it will pay $9 per share with valuing the transaction worth $4.7 billion. While Fairfax is not bound either on completing the deal nor is to held to the same per share price tag since it will be conducting due diligence in the next six weeks time.