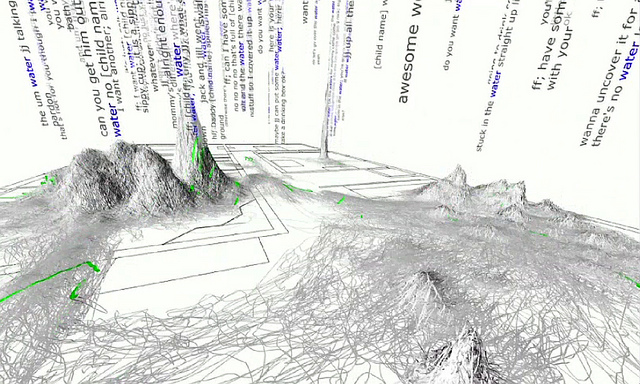 With the coming of age of technology, we give you a rundown of how big data has actually affected our lives.

With technology intervening in every field, the battle field has not been a stranger to technological improvements. In the age of big data, the world has some of the deadliest weapons known to mankind, taking information retrieval and its application to a whole new level. Battlefields have now become a dynamic, strategic application of information collected via satellites, internet and various other traditional means. One of the best examples here are the US drones that were and are used to track down and attack terrorists.

Data to save the Earth

Google Maps have a horde of other uses apart from being a fantastic tool to give you the road map to a particular location. Scientist and researchers use it to study forests and ice lands and map their changes. A few years before, this could have been an extremely tedious, and not to mention dangerous project. But thanks to big data, scientist can now map these places in high resolutions and monitor variations in the eco system and hence predict its implications on the weather pattern.

In the retail sector

Thanks to the internet the purchase of literally anything is just a click away. The retail world has captured the online arena and is making huge money out of it and here too big data has proved to be a valuable tool.

This may sound a little creepy, but retail stores actually keep a record of how people shop on their site; the pages they spend time on the most, the categories they like etc. and this is valuable information for retail companies. It helps them predict the products you may like in the future. Companies like RetailNext helps companies like Brookstone and American Apparel record the browsing activity of shoppers and what they buy.

A project like the Human Genome project that marked the turning stone in the history of human genetics and scientific progress, was the hard work of several scientists for about 13 years and was worth $3Billion. Today thanks to big data, the genome of a human can be sequenced in a few hours for about $1000. This leap is thanks to today’s modern method of data collection and analysis, or what we like to call – big data. Companies like CAMO are leading the way on this type of data analysis software.

The other side of the coin!

With great advancements in technology benefiting the likes of other burgeon areas; one cannot completely ignore the other, more graver, side of this massive boom that has arrived thanks to big data. The problem of protecting private data is becoming a concern with each passing day. With biggies like Facebook and Google keeping track of where their users go online, to what they click and who they know, the internet has become a world of shameless eves dropping and open spying on our so called private conversations.

Even though the positives of big data are one to marvel at, the side effects of this massive boom may one day become a night mare.