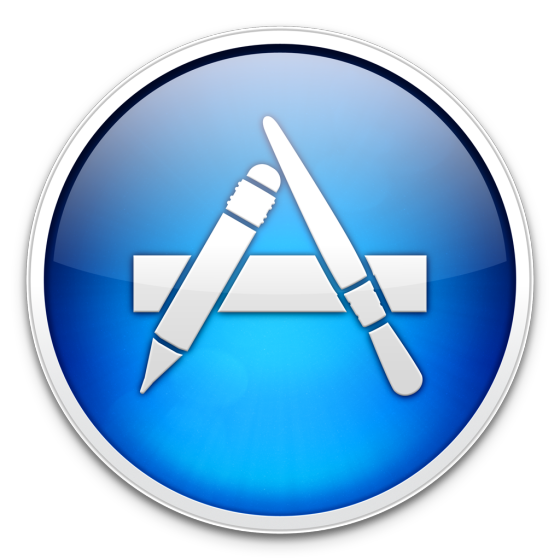 It’s being a quite realm when you are standing on one of the world’s best i-gadget place and you have to go through a bad and painful experience on downloading apps from Apple’s App Store. If you still not get it, then here it goes: China is Apple’s second biggest regional market by revenue basis after US, but thanks to overall connection speed in the country, it could take over (an average) 10 minutes to get simple app to be downloaded, reports Sina Tech (via MIC Gadget).

But, what as per the publication citing on an unnamed Apple official who confirmed that there is a boost in speed now which results in improved reliability. The upgrades and the increase in speed are believed to be because of Content Delivery Network (CDN) deployment in China. And, even also the measure taken by the Cupertino-giant is hugely essential as if it really wants to compete with the Android in the country, it do have to take care of every small or big prospective.