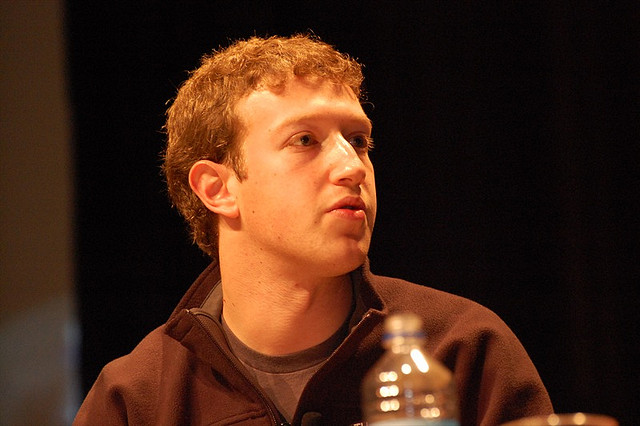 A report from the Wall Street Journal suggests that the social giant Facebook is working on to develop a reader of its own. The Journal cites unnamed sources inside the company revealed that a Flipboard-like social reader is being under development which will allow users to aggregate and read news stories from multiple sources.

The project has been in development for over a year with reportedly a designer formerly with Apple and Nest, Michael Matas is said to be heading the product and has developed under the close gaze of CEO Mark Zuckerberg which said to have provided input and reviewed the design at various stages. The project internally dubbed as ‘Reader.’

As per report, the service is “a product experience which will work on both tablets and smartphones,” but there is strong doubt on whether it would be a standalone app just like Flipboard or will it get integrated into Facebook.com and get optimized for tablets and smartphones. Also, as of now there are no words on potential launch date, but since Google’s Reader service coming to an end pretty soon, we believe launch date will exist something nearer.